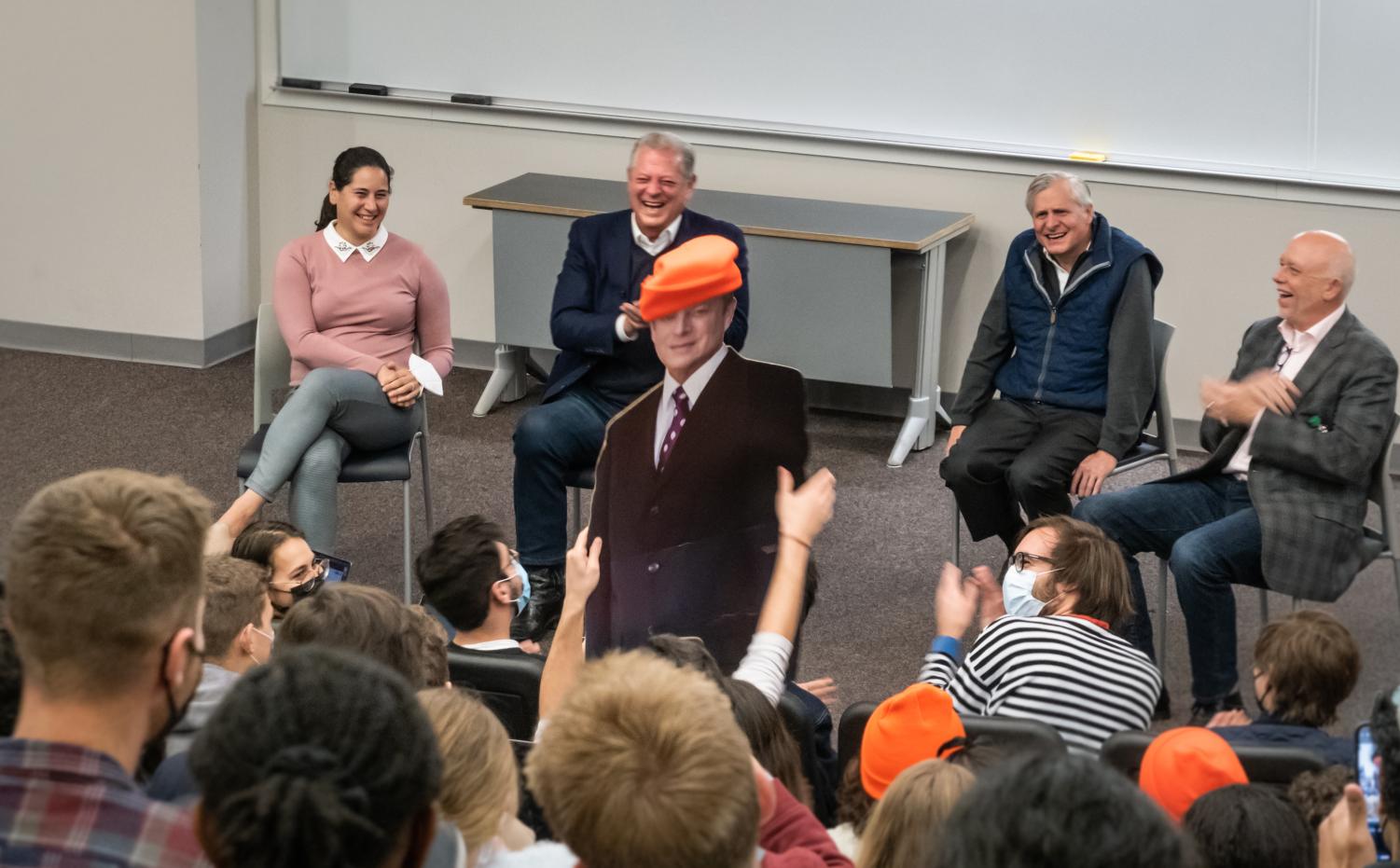 Vanderbilt’s climate policies are respectable, except where divestment is concerned.
- Al Gore

Climate change is an existential threat to society that demands immediate and transformative action. On this page, we argue that Vanderbilt’s continued investment in fossil fuels threatens our university’s
Reputation, People, and Endowment

The Country of Norway

"Vanderbilt and other universities ought to kiss goodbye to fossil fuel energy stocks. Money talks." 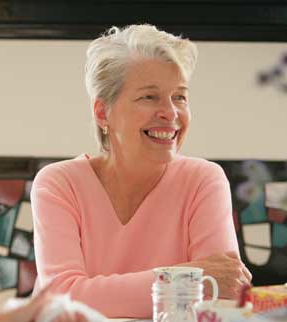 "I am a supporter of divestment on moral ground and think that universities should do so as they should lead on following a path to higher moral ground." 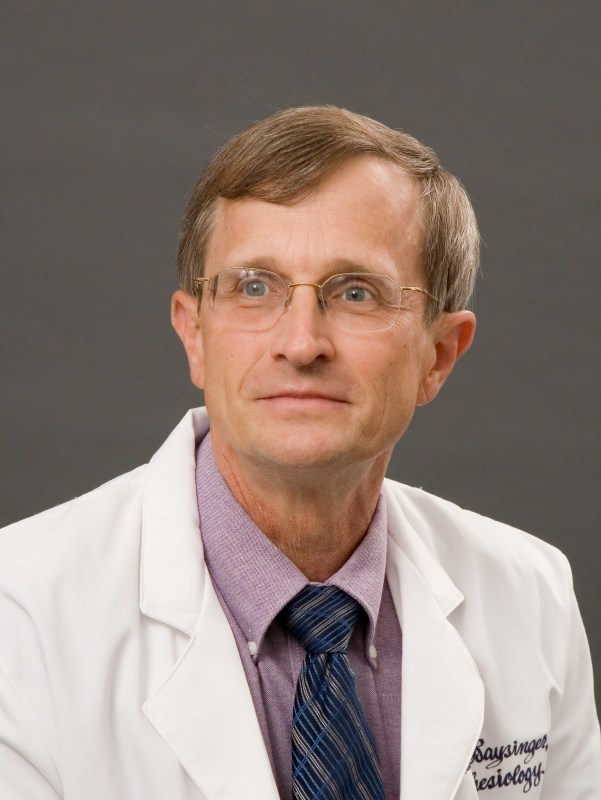 "Vanderbilt can support engineering for the future and profit from it, and for this reason, the time has come to begin investing in sustainable technologies" 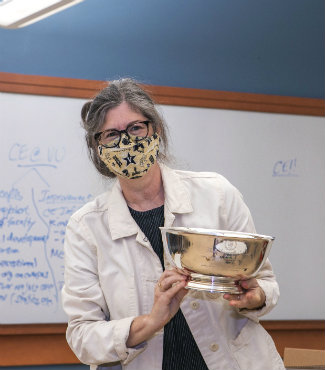 "The climate policies that Vanderbilt has put into place are very respectable… but not where divestment is concerned. People who’ve stayed in fossil fuels because they’re ‘standing on principle’ to defend the endowment have lost their shirts on it." 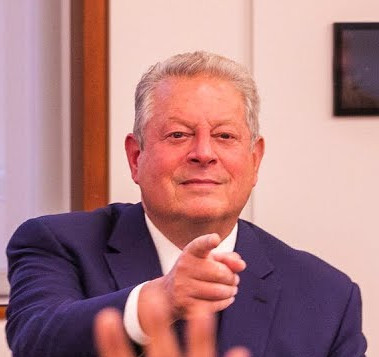 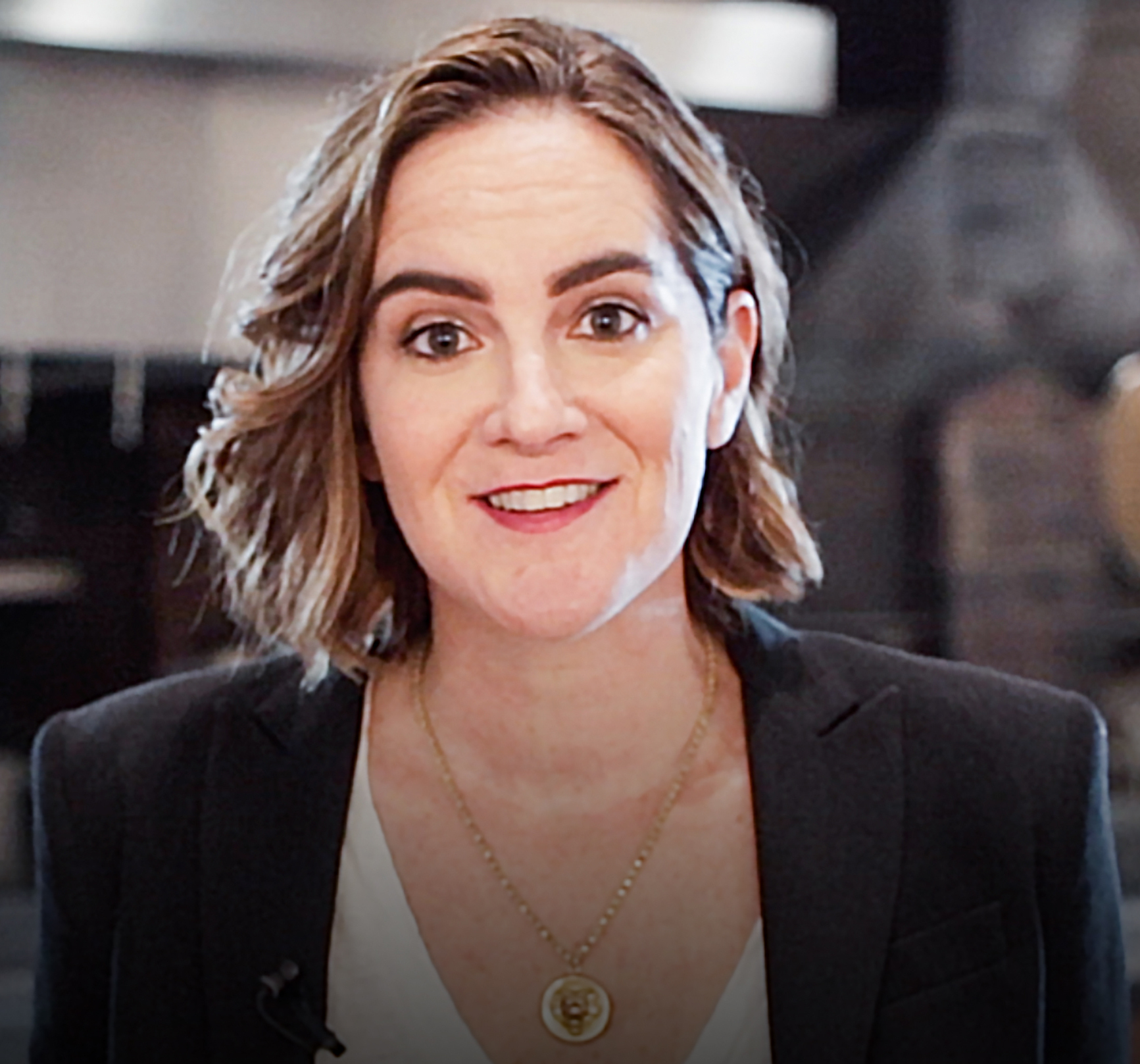 "As a former Vandy professor, I’m so, so happy to see the students there fighting the good fight against fossil fuels" 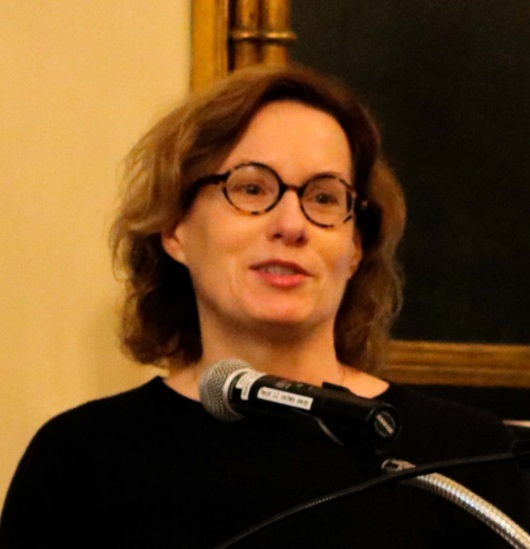 "The climate crisis is very much here and divestment is a pressing issue that needs to be addressed now." 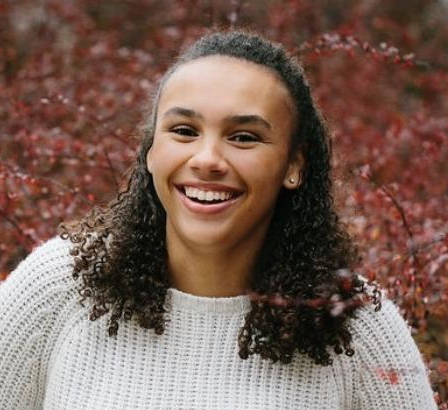 "The Rockefeller’s Brothers Fund, who built their fortune on whale oil and then fossil fuels, announced that its $860 million philanthropic organization was joining the divestment movement. Vanderbilt should follow suit." 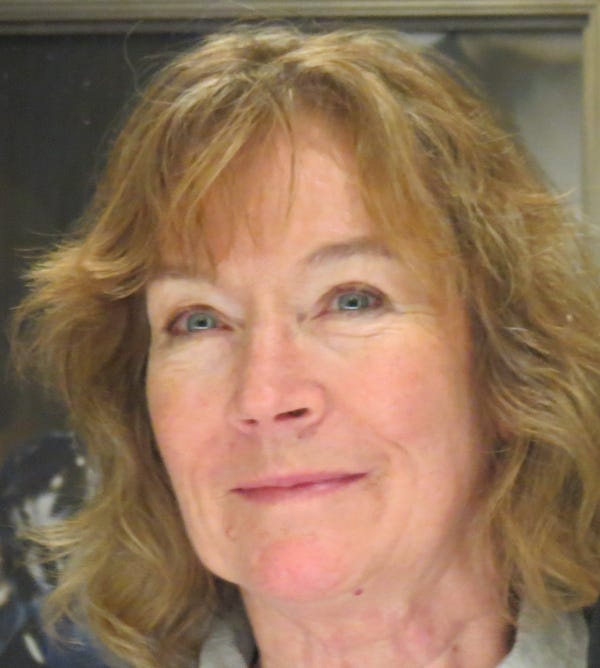 As a institution dedicated to research and public service, Vanderbilt’s reputation would be stronger if we divested from fossil fuels:

Continued fossil fuel investment puts the well-being of the Vanderbilt community at risk:

Fidiciary Responsibility suggests divestment would be prudent for Vanderbilt: